‘Girl Guides have a unique distinction in that they founded themselves’ –Robert Baden-Powell.

At the first Boy Scout Rally held in London in 1909 Robert Baden-Powell, the founder of the Boy Scouts, was surprised by a number of girls who insisted they wanted to be Girl Scouts. He agreed that something was needed for the girls and in 1910 the Girl Guides Association was formed.

From as early as 1909 girls in Australia were forming guiding groups and by 1920 Girl Guide Associations had been formed in six states. In 1926 the State Associations federated and formed a national organisation.

Over a million Australian women have been or are still Girl Guides. 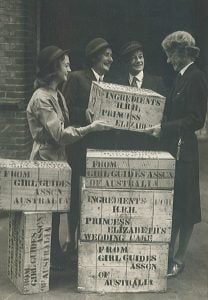 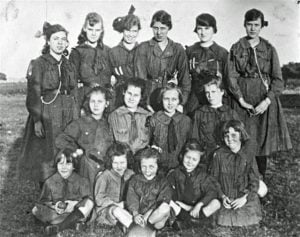 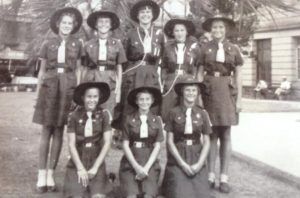 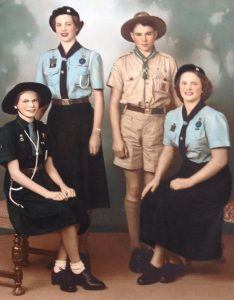 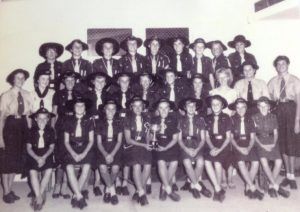